Haptics (or the sense of feel) and robotic surgery 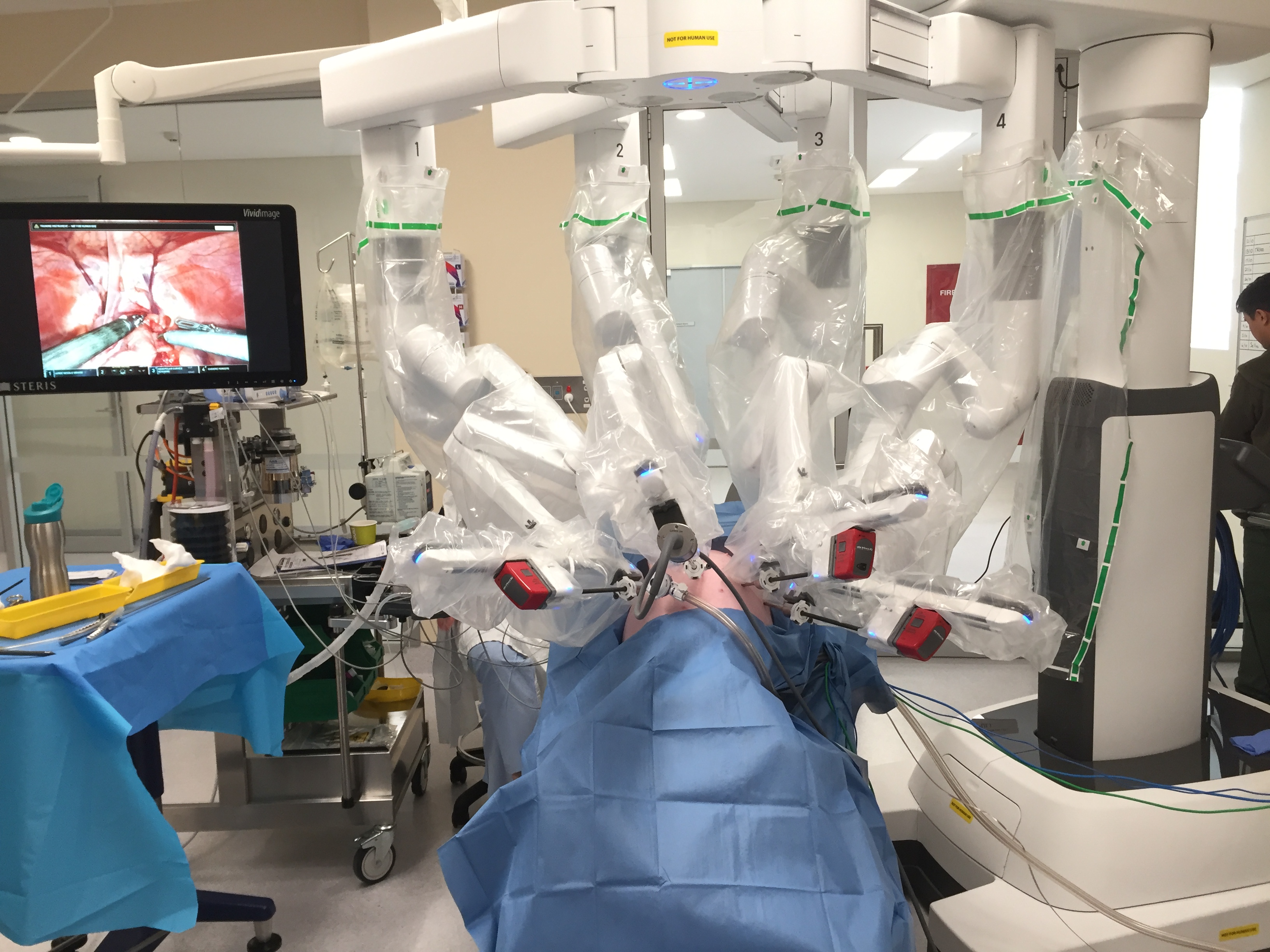 Whilst surfing the internet over the weekend I came across an article about endometriosis and robotic surgery written by one of the legends of gynaecological laparoscopic surgery, Dr Harry Reich. A man who I am delighted to have met and can call a friend and who has in many ways shaped my surgical career. He is credited with performing the first laparoscopic hysterectomy. In an online article he indicated that he would not be using the robot for endometriosis surgery because the robot lacked ‘feel’ for the underlying disease.

Whilst technically this is correct, it got me thinking about the situation. I have previously discussed my feelings in relation to the robot in an earlier blog. If we go back and reflect on traditional laparoscopic surgery, we operate using a two dimensional screen. However, once movement is added into the environment with the manipulation of instruments and tissues our brain recreates a third dimension to give us depth and perception. This allows us to operate even though we only have a two dimensional screen.

Robotic surgery operates in a similar but different way. In the robotic environment we have a three dimensional view, courtesy of dual optics but minimal haptic feedback. However, the view of the tissue is so fabulous that the tissue tension resulting from pulling the tissue in different planes allows the experienced operator in particular to build a mental “haptic” or feel sensation of the underlying tissue. Inexperienced surgeons will be less adept at appreciating this sensation and my observations of registrars in training supports this observation. I am sure this is partially why the robot enables such extraordinarily good planes to operate in. These planes are especially important for good endometriosis surgery especially for deep disease involving multiple organs.

I remain of the view that robotic surgery is the current optimal method of removing deep invasive endometriosis and I believe we are going to see significant advances in the near future.